Skip to content
Home » How To XRay In Gimp? 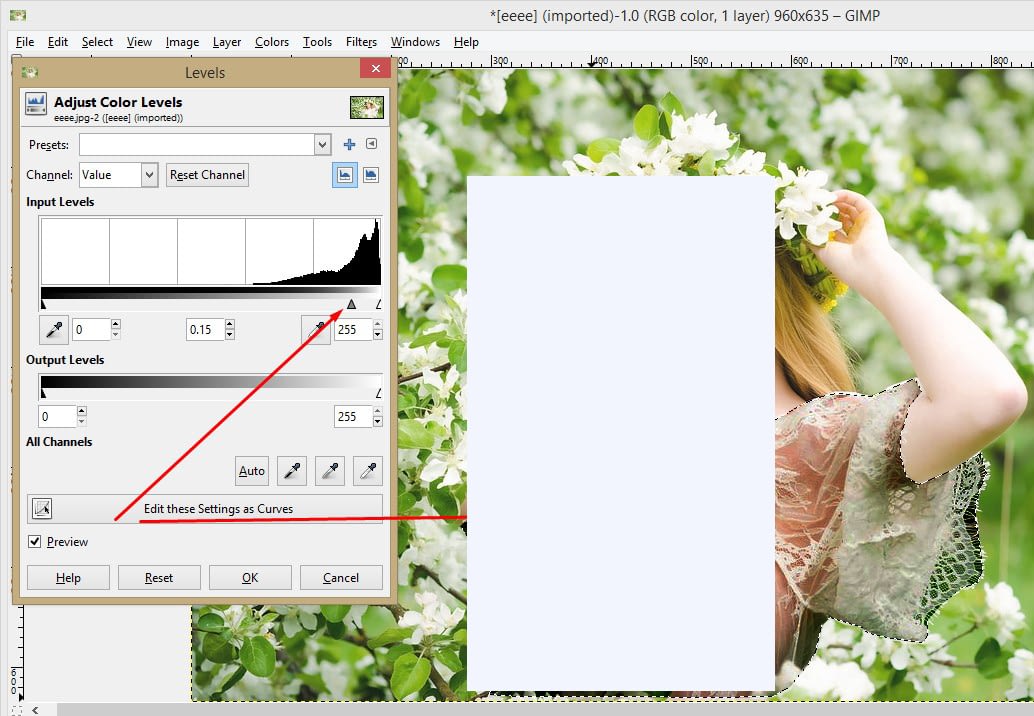 Pictures and photos with some special effects loom interesting. And on e of such effect is to generate an X-ray effect this can be done on Gimp. To have an X ray effect on gimp first let us see what is gimp. Actually it is short for GNU Image Manipulation Program. Where, GNU is a Unix-like operating system. If you want an X-ray effect to be generated on your pictures and photos, you need to have software that allows free image editing and it is available on most kinds of operating systems and to everyone. The first step to have this effect on nay picture is to choose a picture that you would like to would like to effect on.

Once you have the picture at hand, you have to go to the gimp image editor and open the image of this picture in it. When the picture is laid in front of you on the screen, you can zoom the area that you want to have the said effect. This will create a large image which will really help you have a clear and bigger view of the picture. Hence the selection of the target will be easy and accurate. Then go to the tool box and select the tool Scissors and with this you can choose the target area on the image where the x-ray effect is to be applied.

Next changing color or having a colorful effect will also enhance its look. Go to the main menu and click color. Many levels are shown in drop down list where you can choose the Levels tab. Just then a window will pop open asking you to adjust the color level. This adjustment can be done using the side bar and continue doing so until you get a transparent effect.

This may not be the desired effect that you may have thought of. Not to worry. You can still fine tune it. For it you need to go to the Filter menu and apply the Gaussian and Sharpen tool and then adjust the Hue-Saturation and brightness-contrast from the color menu.

These changes after all this editing can be saved. It will all be stored in the history of Gimp. Any time you feel you want to restore your image you can do so by going to the history and do so. This way your x-ray effect on gimp is done and that too without the help of Photoshop which could have turned out to be expensive.