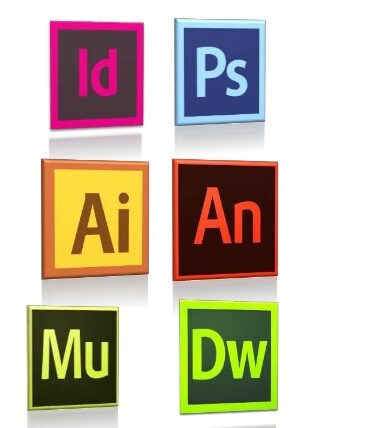 Adobe Systems Incorporated is a large multinational company that specializes in multimedia and software products. They are known for providing high quality, user friendly applications which are often used within the design industries. There are many different types of products available by Adobe, so many so that it can be a hard task to know what products are best for your needs. This article takes a look at some of the most popular products that are made by Adobe.

Some of the server software that is made by Adobe includes Adobe Coldfusion, Adobe Content Server, and Adobe BlazeDS.

Adobe Coldfusion is a web development platform which includes a full scripting language. Coldfusion also supports other programming languages apart from CFML, such as CFScript and Actionscript. It is mostly used for websites or intranets that are primarily data driven, and it can also handle SMS and instant messaging events.

Adobe Dreamweaver is the most widely used software out of all the web design programs. It is a web design software which is both available in versions for use with Mac and Windows operating systems. Dreamweaver uses a WYSIWYG editor and a code editor which gives designers the freedom to create and customize web sites according to their needs and level of experience.

Where to Purchase Adobe Software

All Adobe software can be purchased directly from Adobe’s official website. You can often download a free trial version of the software to see if it is right for you. Some of the more popular software items are available to purchase in large computer stores.